Strategy Led and Data-driven… We Make Social Media work for you! Our Social Media Model transcends beyond impressions and clicks, and delivers on conversion. 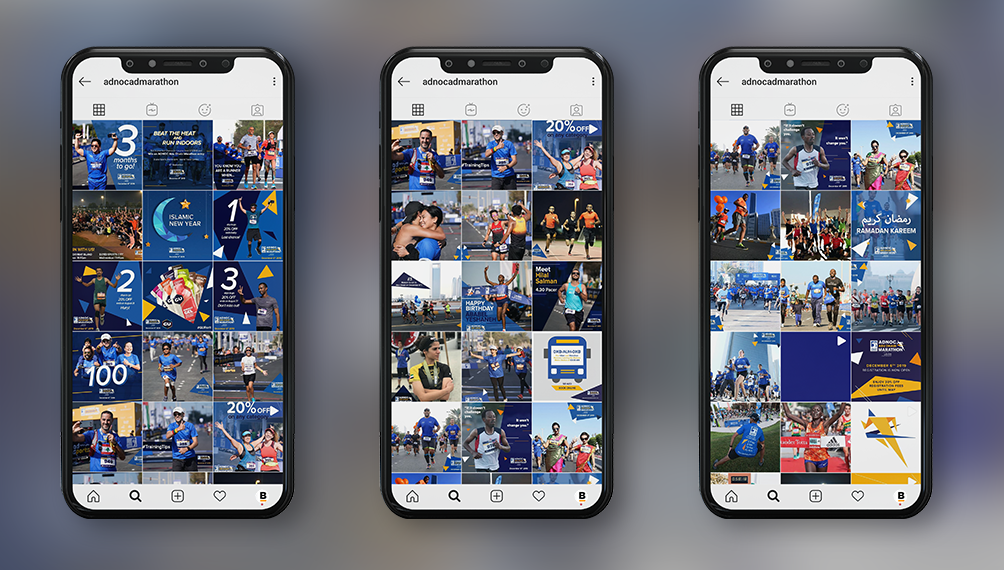 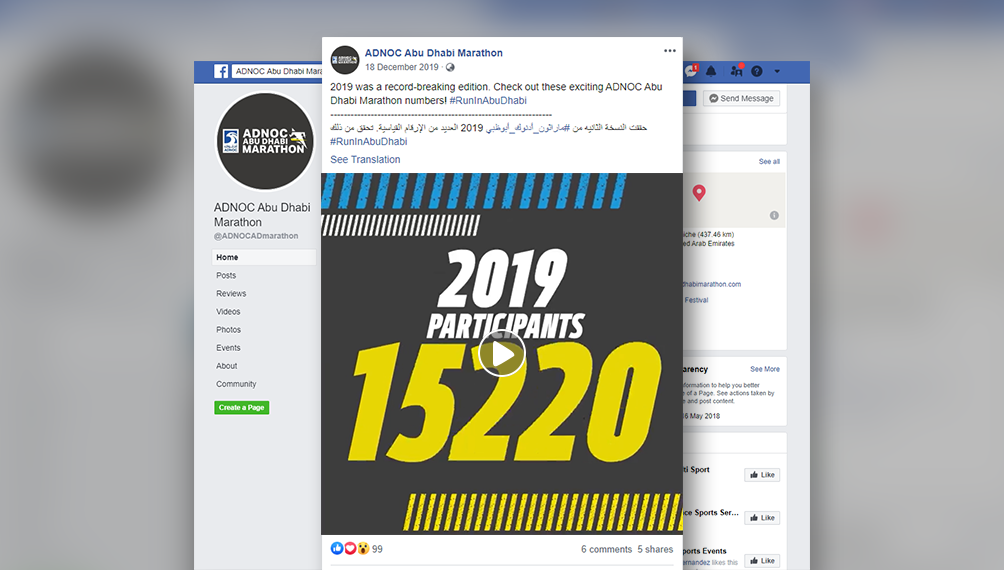 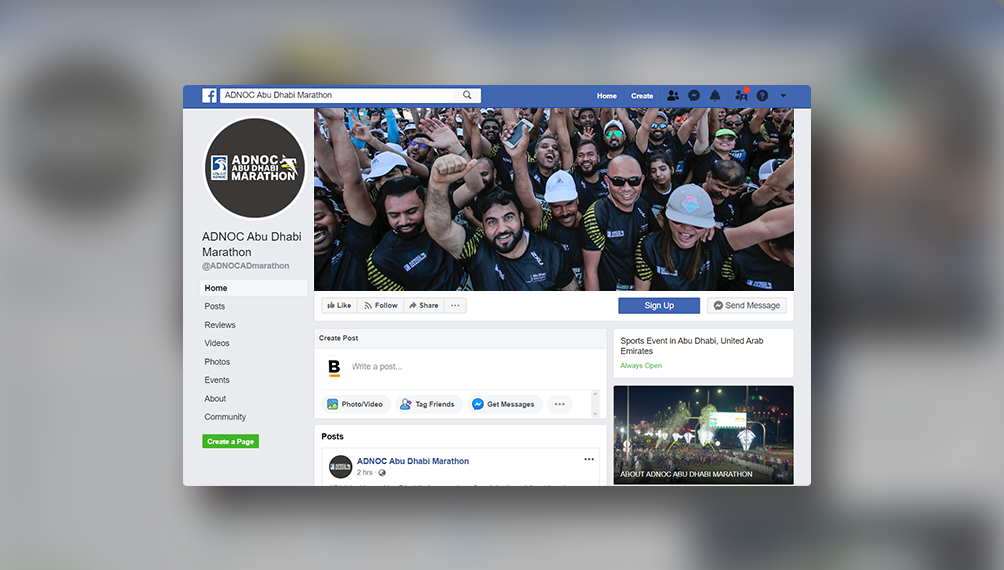 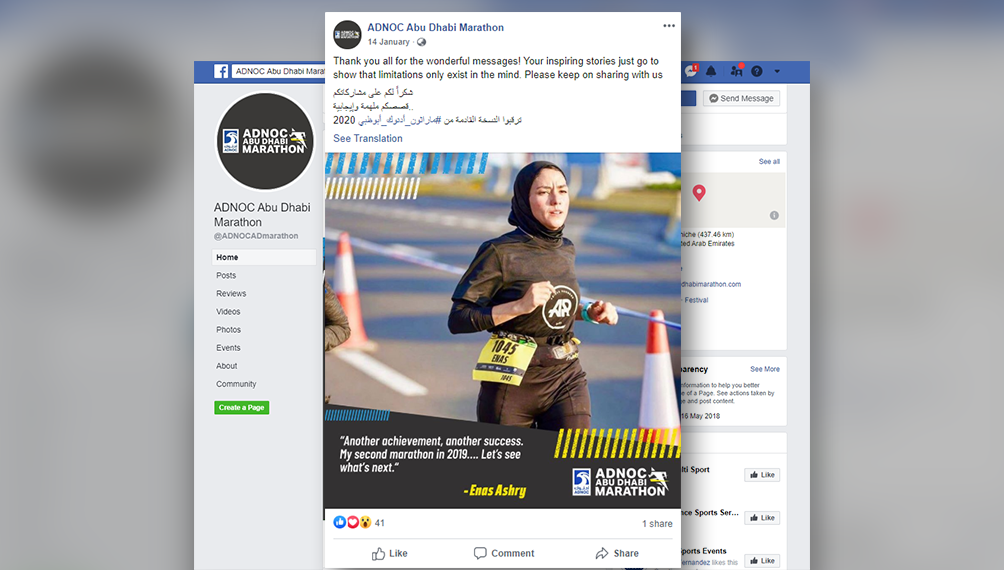 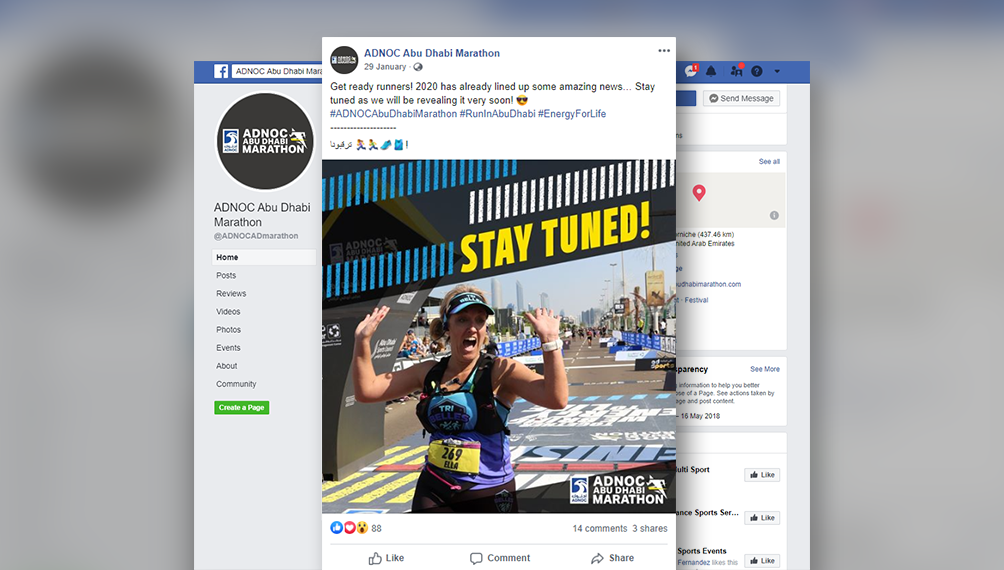 As the official social media agency, we were challenged with the task of bringing the brand to life on Social Media for the inaugural marathon in 2018, and then for its second edition in 2019, the social media team at Broomstick mobilized runners across the world to come down and take part in one of the world’s most scenic marathons. With 70% of the participants registering through social media channels only, the integrated campaign was a great success delivering on more than 2.8 millions video plays for our content and more 75,000 reactions with 50,000 successful click – throughs. It goes without saying that on the day of the event, the marathon was the top-trending topic for both years in a row.

The Big 5 is the largest and most influential building and construction show in the Middle East, Africa and South Asia. Established in 1979, Broomstick was brought onboard as the social media agency for the brand and event, as it celebrated its 40th anniversary. A very focused B2B event, we were focused on enhancing the following on the relevant social media channels, as well as attain maximum awareness and engagement during the event, which we did via more than 4.2 million impressions, approx. 1 million video plays, engagement reaching half a million and more than 6,000 followers added to the brands key engagement platform on LinkedIn. 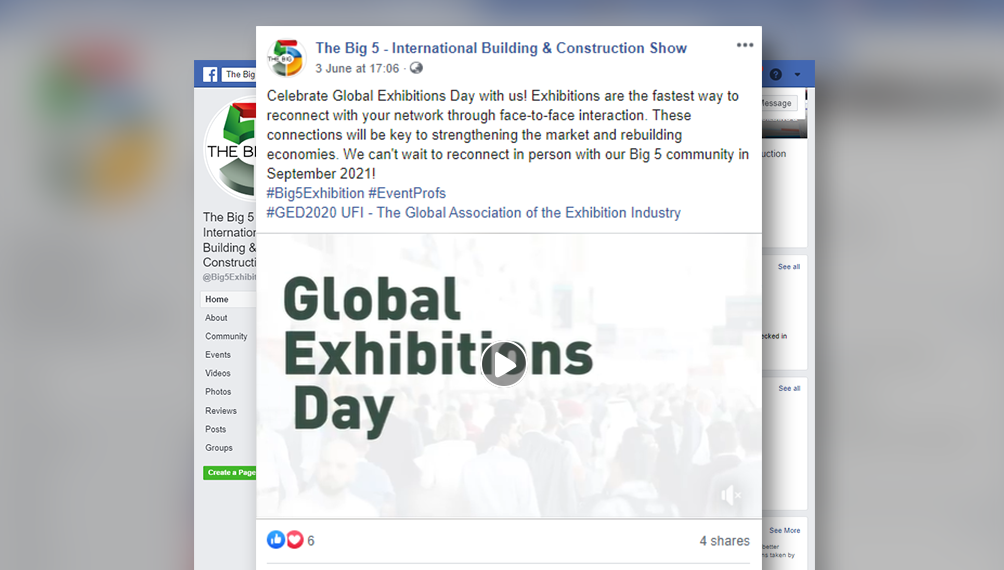 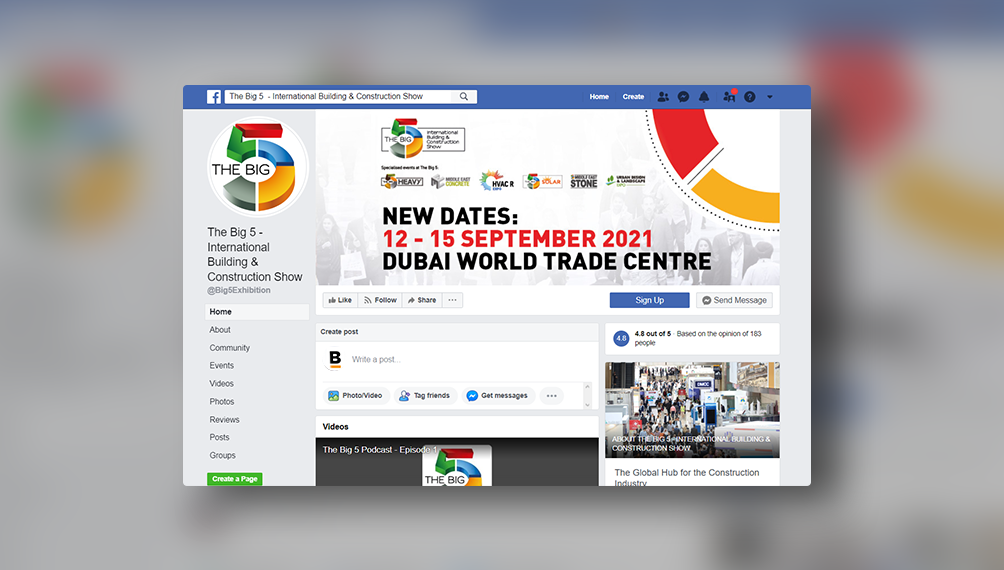 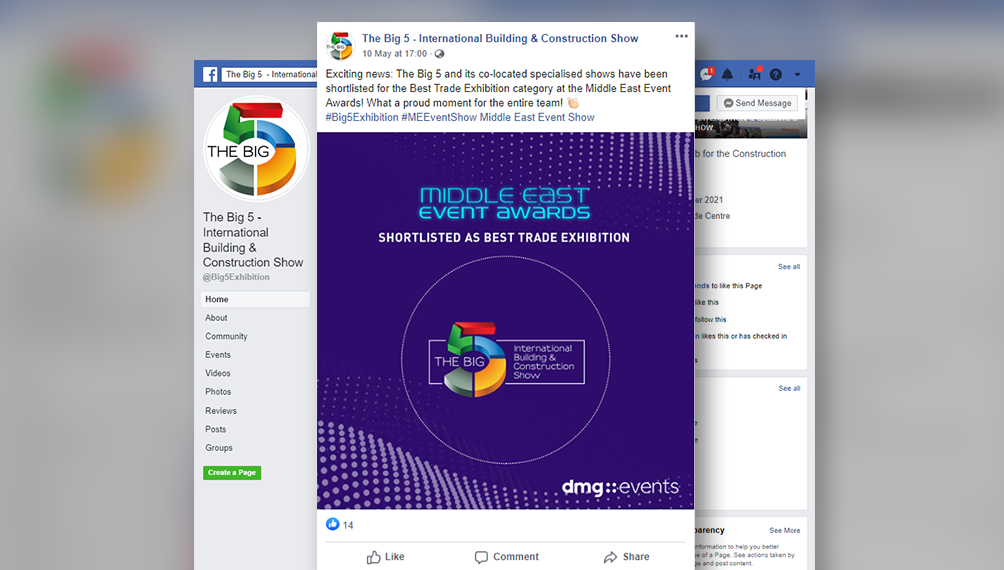 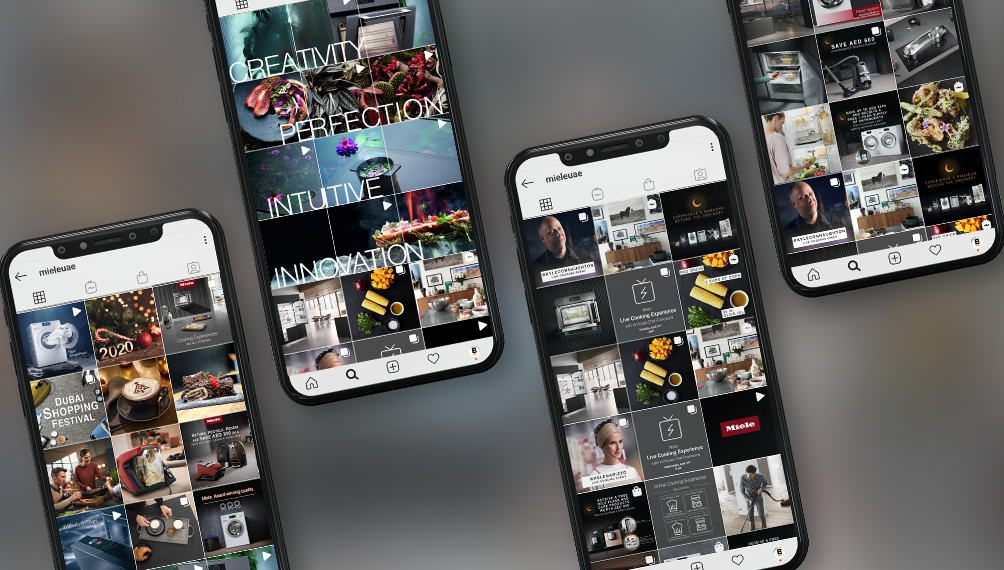 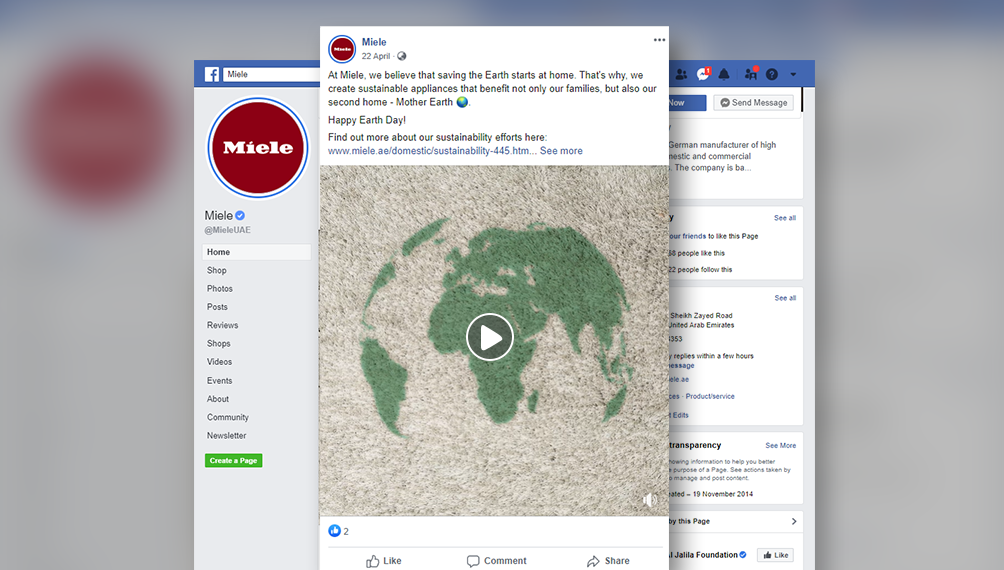 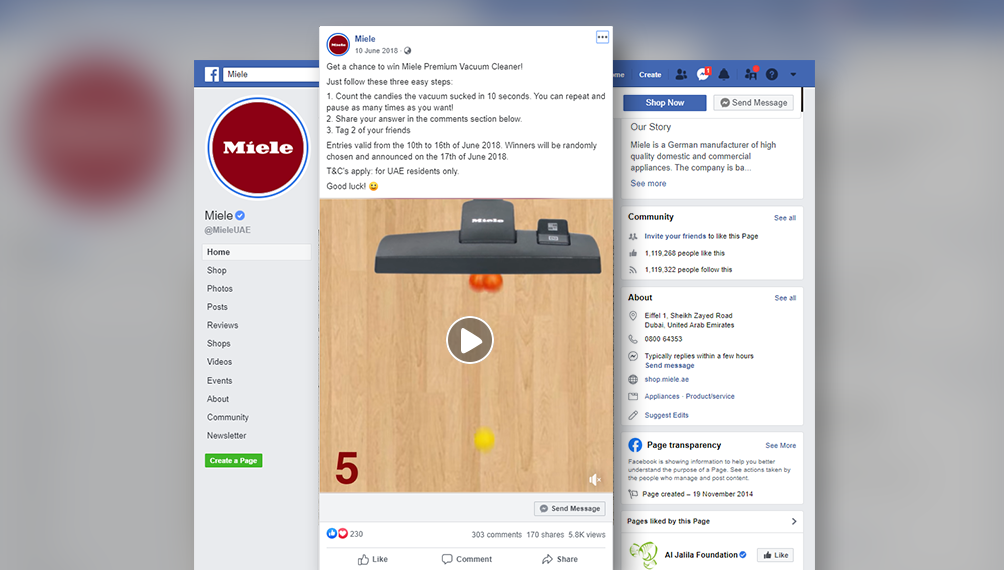 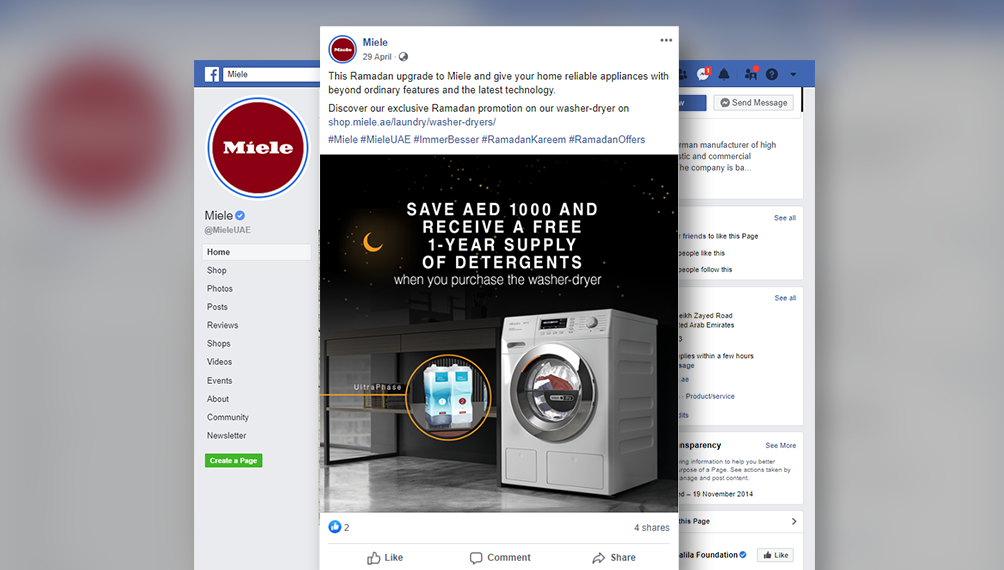 With appliances engineered to last upto 20 years, Miele is one of the most premium appliances manufacturers in the world. Managing such a brand’s social media presence is a dual creative challenge, maintain brand equity while also  deliver on online conversions and sales through our social media strategies. Through continued and careful campaign management and content creation over the past few years, we have managed to grow the online business in double digits. Our latest campaign delivering on more than 6 million impressions, page engagement exceeding 600,000, 1.3 million video plays and more than 220,000 sessions resulting in enhanced sales and revenue for the current year.

We were brought onboard to refresh and strengthen United Arab Bank’s (UAB) social media presence earlier this year. Our task commenced with streamlining the visual direction for the channels, as well as working on establishing UAB as a purpose-led brand. Having achieved 1.2 million views, more than 1.5 million impressions and engagement surpassing 700,000 till date, we have managed to ignite conversation and dialogue on the social media channels. 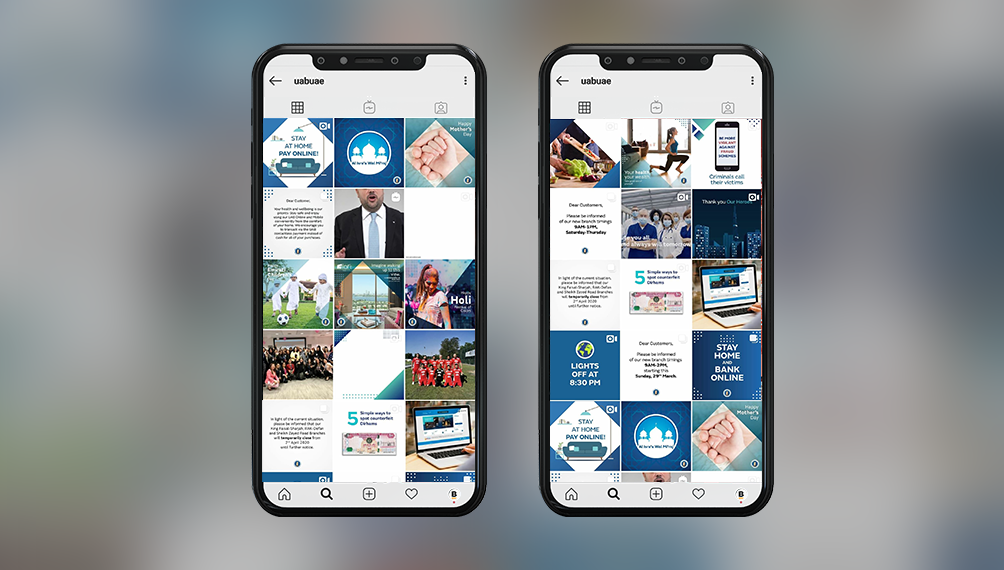 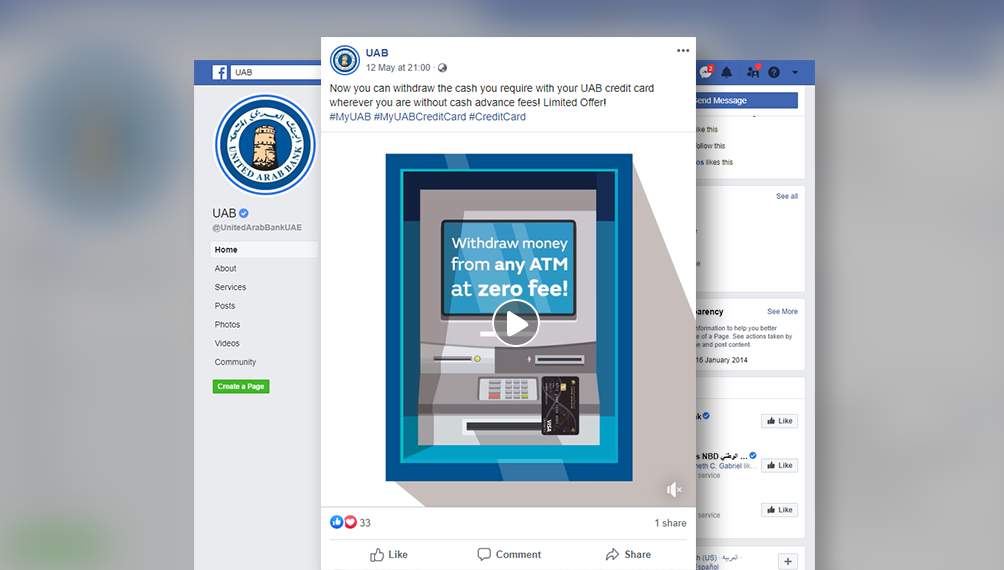 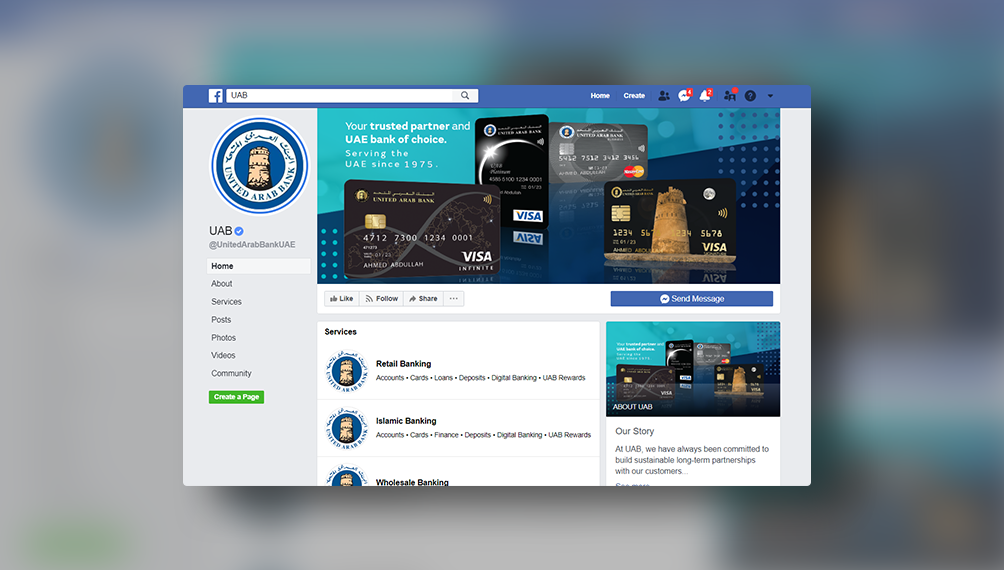 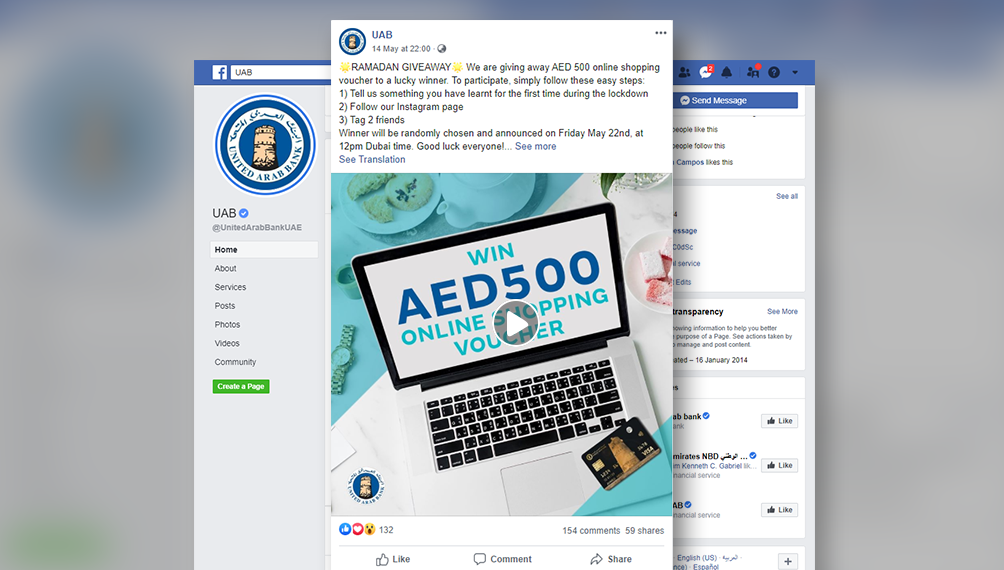 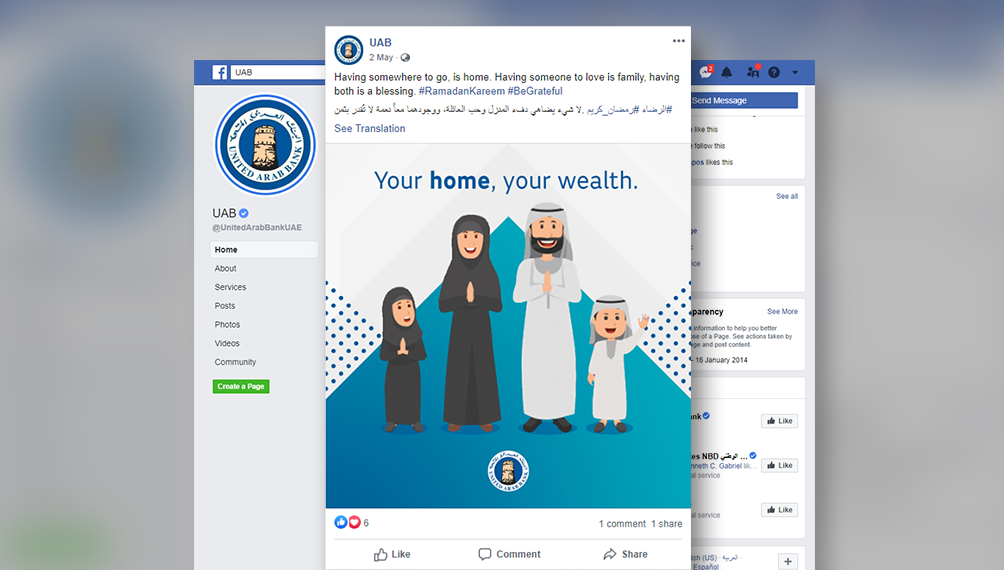 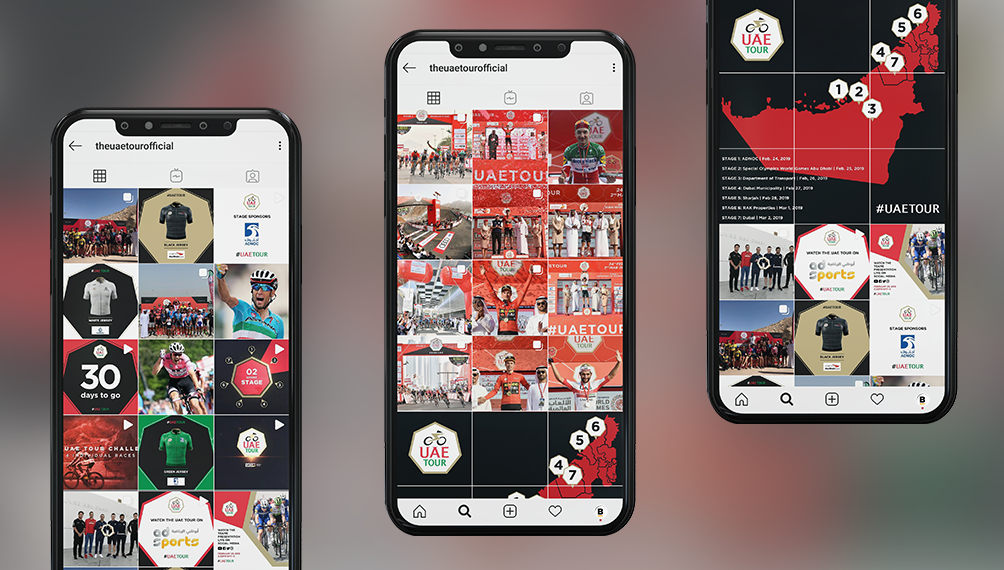 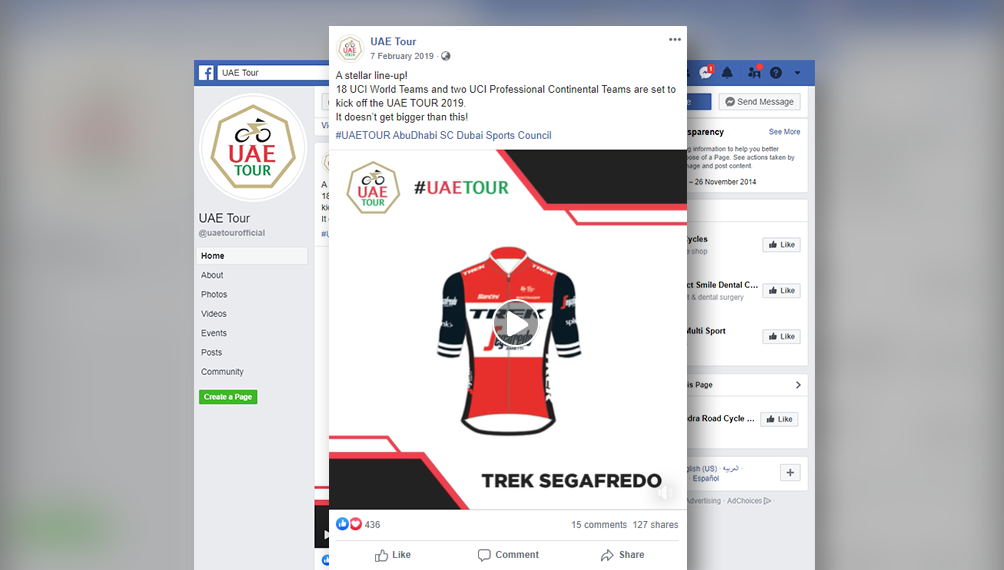 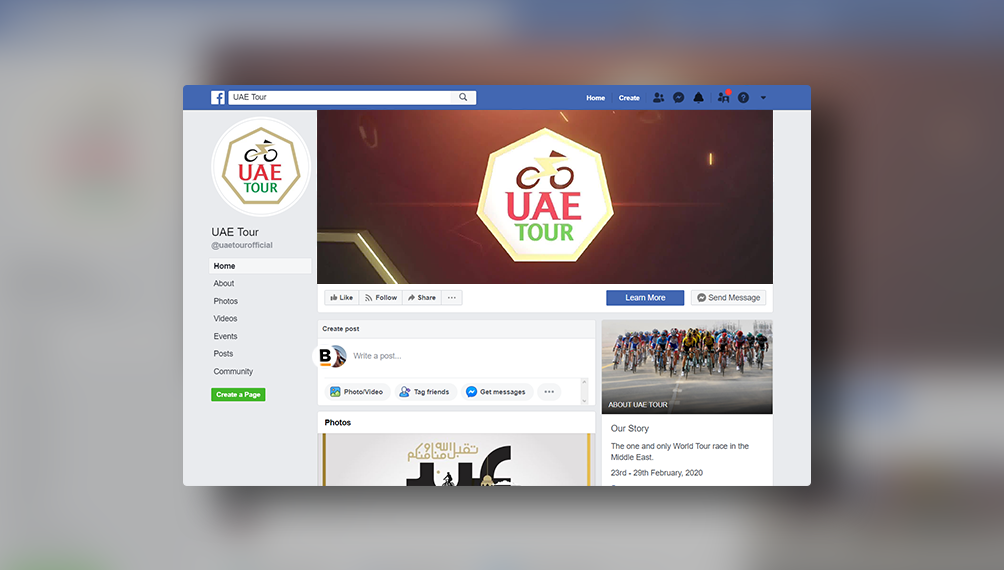 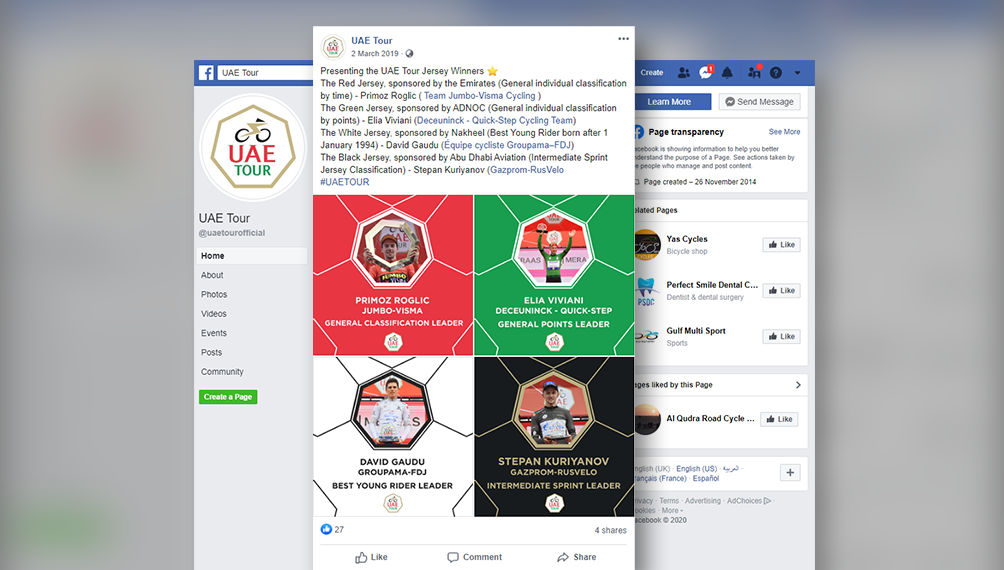 Being the official social media agency of the only World Tour cycle race in the Middle East in 2019 was a thrilling ride on its own. Entrusted with keeping all the followers and audience updated with every aspect of the race, including news on the riders and the teams, important announcements, road, live updates from the race and winner announcements followed by post-race analysis, team Broomstick made their way across all the seven emirates of the UAE. Our step by step and moment by moment updates on all social media channels kept the audience entertained and informed, and the UAE Tour trending on all social media channel for over 8 days.